My Power of Attorney

The Scottish Borders area is 473,614 hectares (1,827 square miles) and is located in the South East of Scotland. It has Edinburgh and the Lothians to the North, Northumberland to the South and Dumfries and Galloway to the West.

These geographic and demographic factors have unique and challenging impacts on providing sustainable and cost-effective health and social care services in the Scottish Borders, both currently and into the future.

Alzheimer Scotland provides a wide range of specialist services for people with dementia and their carers. We offer personalised support services, community activities, information and advice, at every stage of the dementia journey.
www.alzscot.org

Legal aid is help towards the costs of legal advice and representation, for those who qualify. It is designed to help individuals on low and modest incomes gain access to the legal system.

Find out more at www.slab.org.uk

The Office of the Public Guardian supports and advises those assisting someone with mental incapacity. They can be contacted on 01324 678300. Their website offers a lot of helpful information.

A solicitor can help you put Power of Attorney in place. You can find a solicitor by contacting the Law Society of Scotland at https://www.lawscot.org.uk/find-a-solicitor/ 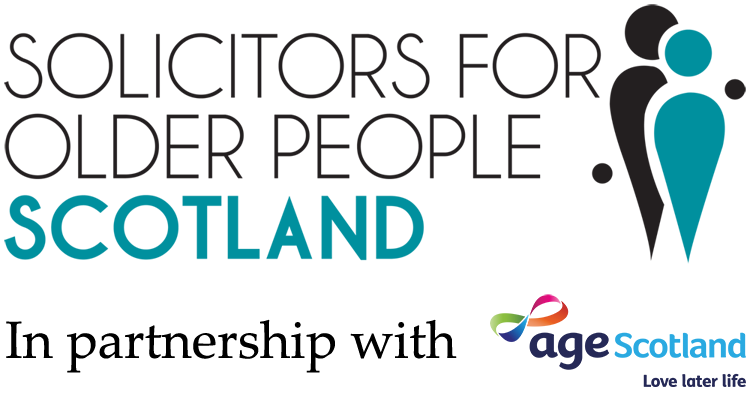 Solicitors for Older People Scotland (SOPS) is a group of solicitors dedicated to providing legal services to older and vulnerable people in a caring way. SOPS members are committed to providing Power of Attorney under the Legal Aid scheme to clients who qualify.

Find out more at www.sops.org.uk

© 2022 My Power Of Attorney. Start The Conversation

We use cookies to ensure that we give you the best experience on our website. If you continue to use this site we will assume that you are happy with it.OkNoPrivacy policy
Revoke cookies